A downloadable game for Windows

Because Itch.io is rad and has always been incredibly supportive of indie development, PARTICLE MACE will always be $1 less here than on other platforms!

PARTICLE MACE is a 1-4 player game by Andy Wallace about defending yourself in a hostile universe by swinging particles into enemies.

PARTICLE MACE is a game about capturing the thrill of classic arcade games with a new, physics based mechanic.

PARTICLE MACE is a game about trying not to die, but that's impossible.

Those with photosensitivity may experience difficulties playing PARTICLE MACE because of the intense flashing lights and rapid movement during gameplay.

"Your thumbs ride the analog sticks as if a space cowboy with a mean lasso technique."
- Kill Screen

"A rad little game, all controlled with a single joystick/thumbstick."
- Game Revolution

2021 Update: Unfortunately Apple makes it nearly impossible for small devs to maintain older software on their platform. This game just isn't selling enough at this point in its life for me to dump the time into it to meet Apple's current standards. It makes me sad, but I'm removing the Mac/iOS version so that people don't download something they can't use.

In order to download this game you must purchase it at or above the minimum price of $4 USD. You will get access to the following files: 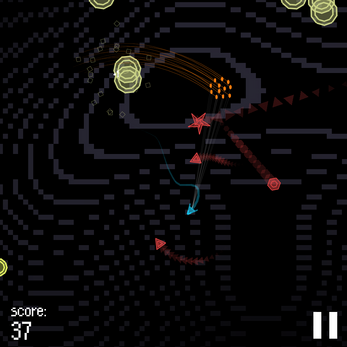 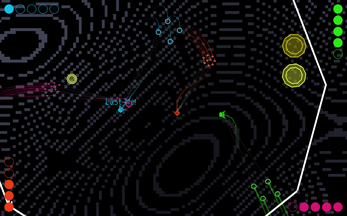 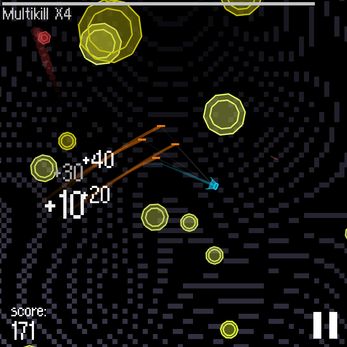 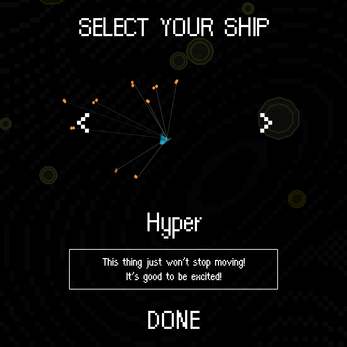 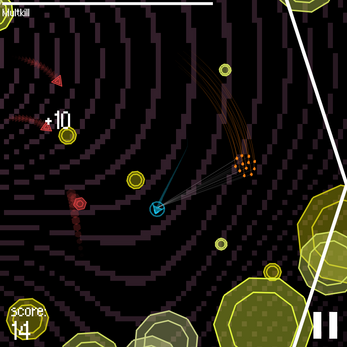